Joelle, Nicole and Kristen (a.k.a. Joie, Niki and Krissy) were sisters in every sense of the word. Joie was 5 years older than Niki and 8 years older than Krissy, but in the last few years of Krissy’s life the gap seemed to grow smaller and their ages didn’t matter as much. They all wore the same size and borrowed each other’s clothes (mostly Niki’s). They had a mutual circle of friends and they went everywhere together. They were extensions of each other.

Niki was the wind, Krissy was the rock and Joie was the water. Niki was the free-spirited one; Krissy was as grounded as they come—a homebody who took few chances; and Joie was the organizer who kept things together and flowing. They all had trucks growing up. Joie had a little white Toyota pickup when she went to high school, Niki got a big Ford Bronco and Krissy had a full-sized Chevy off-road Z-71 extended-cab truck.

They all turned “country” in the last few years—took up line-dancing, went “mudding” (4-wheelin’) in their trucks, and attended lots of rodeos and country music concerts. The beach was their favorite place to go for that golden tan they prided themselves on. Shopping was next to impossible as they were always followed by admirers...and sometimes even chased! I think that’s what turned them into catalog shoppers.

They were happy, busy and loved each other. Life was good. 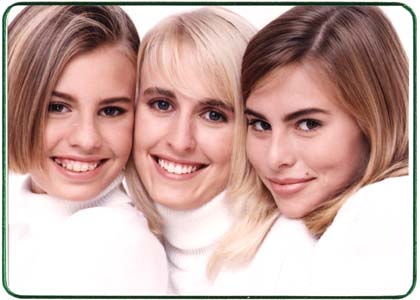 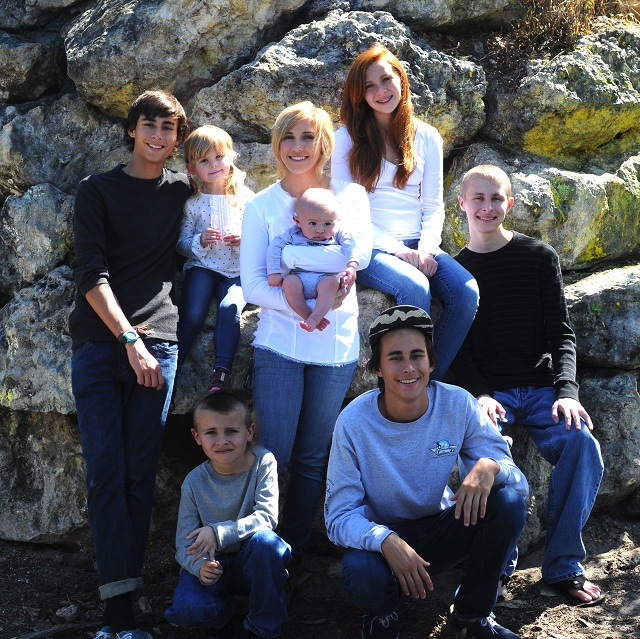